She opened the slatted door and let me walk in first.

Unlike the utility refurbishment so prevalent throughout the working portions of the boat, Annie’s stateroom had retained most of its original appointments. I was drawn to the single fixed porthole that hovered over an endless stretch of blue water. No more than a foot in diameter, it delivered light to every corner of the small cabin. After sunset, the room’s illumination would depend on two electric fixtures protruding from the mahogany-lined walls, their compact bulbs capable of little more than preventing a stumble in the dark. A double bed took up a third of the floor space. Unaware the mattress was a flexible foam pad, I wondered how it had fit through the narrow hallway and around the cabin door.

Opposite the bed, a built-in vanity and mirror provided a dressing table. Flanked by two sets of drawers, the additional storage was no doubt considered a luxury at the time the boat was constructed. An oddly placed opening in the corner of the room led to the bath, the privacy door removed as an unnecessary indulgence. A quick peek inside revealed an electric marine toilet, a single sink, and a compartment shower. Curious, I drew back the plastic shower curtain to find the original tile surfaces had been replaced with a narrow one-piece fiberglass enclosure.

Annie reached around me and turned on the valve. “There should be some hot water left. You don’t want to get caught covered in soap when the temperature changes, so rinse as you go. The water will turn really cold.”

The shower nozzle was attached to a flexible hose with a trigger release. It looked exactly like the one on my kitchen sink.

“Okay, it’s warm. Jump in.” Annie flattened against the wall, giving me room to step inside the enclosure.

I hadn’t expected her to stay while I showered, yet I didn’t want her to leave. She handled me the soap, and then held the narrow white plastic curtain in front of her as she sprayed me from top to bottom.

“How many men are onboard?” I asked.

“Twelve, plus me and the captain,” she answered without hesitation.

“Have long have you worked on the Kelsey?”

What I really wanted to know was how she ended up on a slave ship—if she’d been shanghaied, betrayed by a disgruntled lover, or sold by a conman looking to make a quick buck.

“Just over two years. Another ten months and I’m done.” She took the soap from my hand.

I waited, assuming the unspoken part of my question was too obvious to ignore. She remained quiet, absorbed in gently soaping my back.

“I’d been in Bangkok a couple of months,” she said, releasing the curtain to spray my legs. “I was working in one of the nightclubs. Like a lot of girls, I’d answered an ad promising big money for entertainers. It sounded legit, all handled through a professional booking company. They even sent a contract, guaranteeing the money.”

“You were a singer?”

She shook her head. “Dancer.”

“When I started, the club owner put me on a stage where the men could look, but not touch. I did two shows a night. After a couple of weeks, I’d made about six hundred dollars. I complained about the money, and that’s when he told me I could make a lot more working the floor, receiving tips.”

“Serving drinks. At night, the place filled up with businessmen, all wearing expensive suits, flashing a lot of cash. So I thought, why not?”

“Was it better? The money I mean.”

She grimaced. “I didn’t realize most club owners shake the girls down for ninety percent of their tips. They keep them broke, pushing them into the back rooms, telling them that’s where the real money is.”

Annie stopped, letting out a deep breath, a look of resignation sweeping over her face. Maybe the anguish of those memories had subsided, but the regret would linger forever. 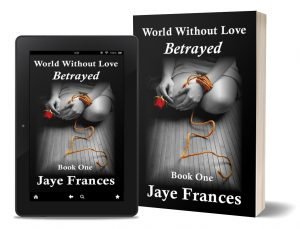 Betrayed (Book One of World Without Love) is available from Amazon in eBook and Paperback. 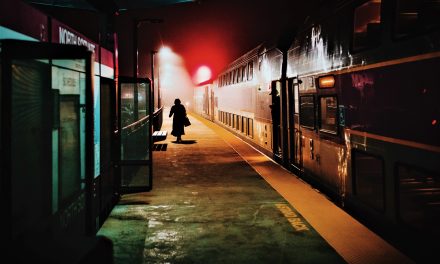 A Tribute in Recognition of Those Behind the Scenes 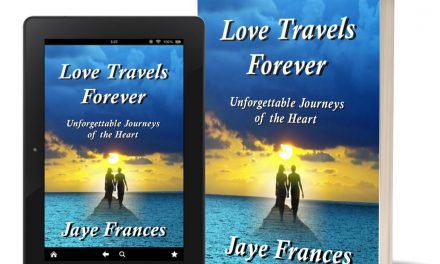 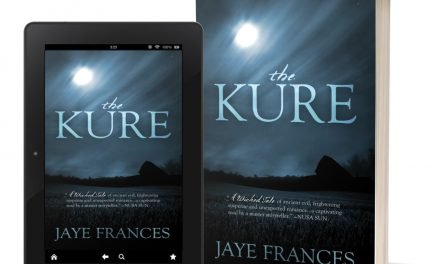 The Kure – An Excerpt 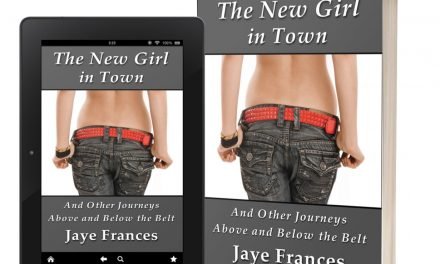 “The New Girl in Town” is Available for Pre-order on Amazon! 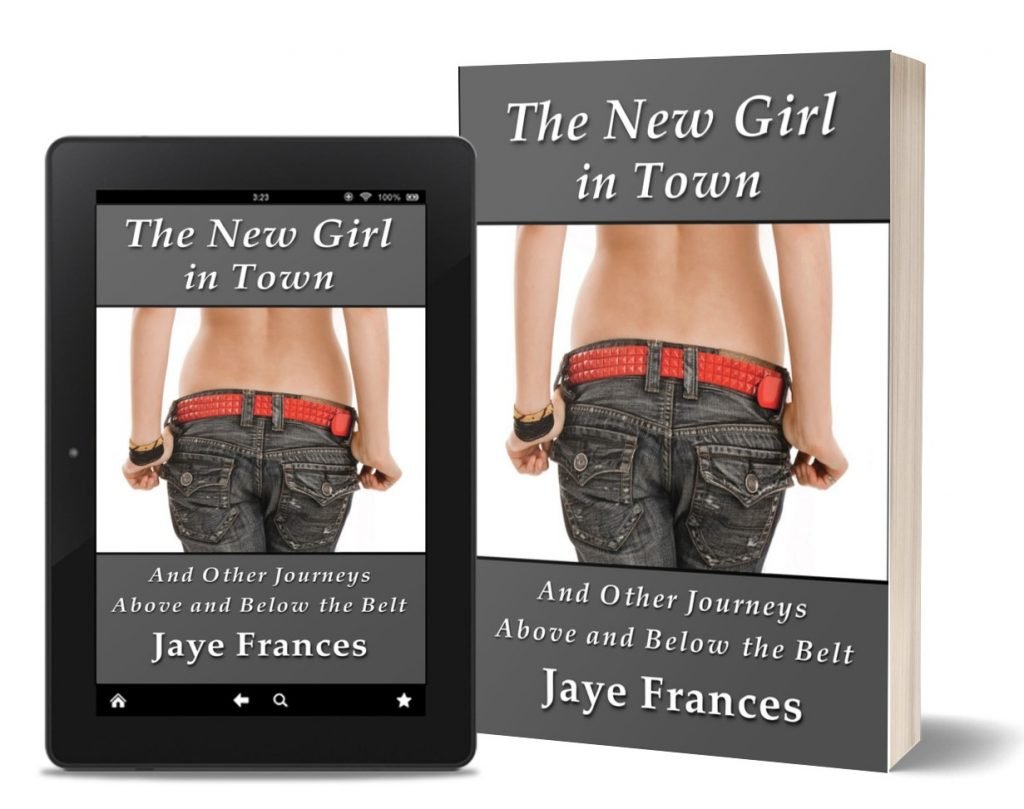 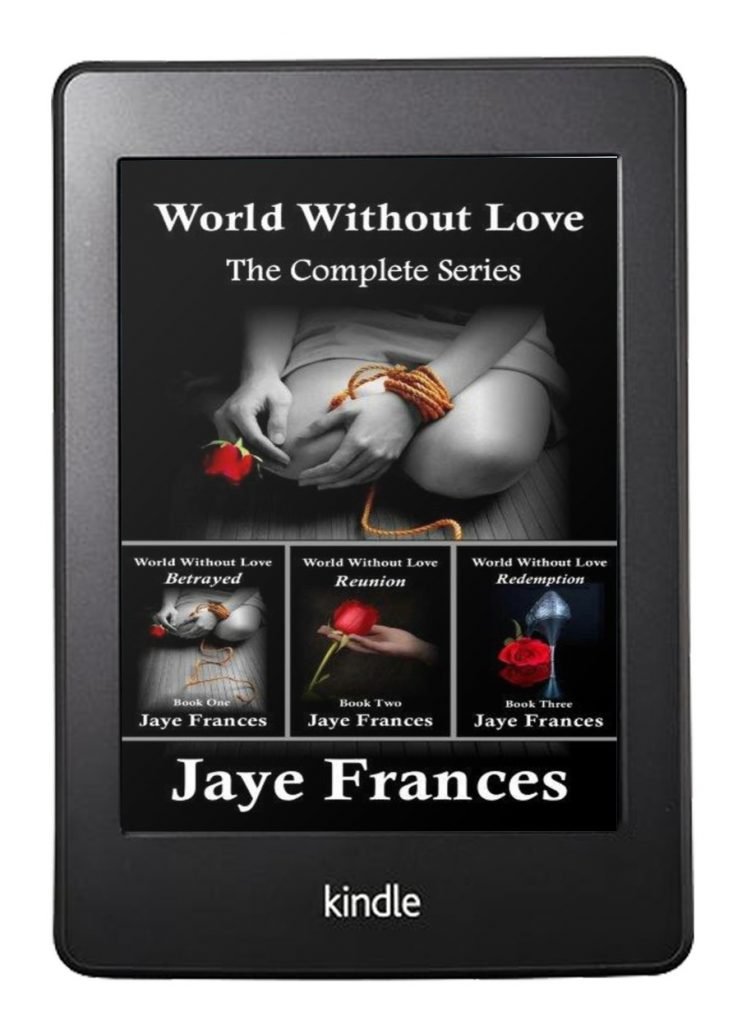