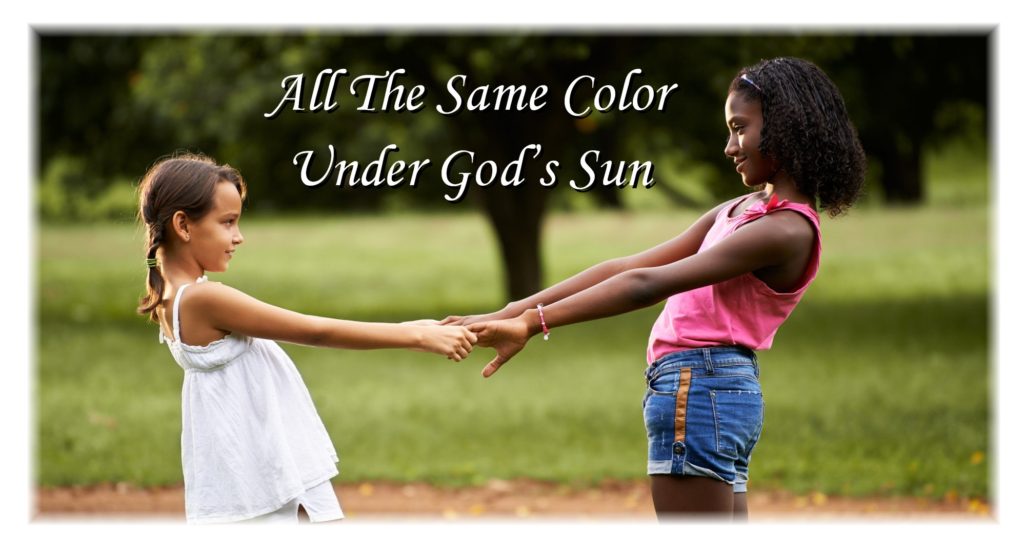 Last summer, I returned to one of my favorite vacation spots, the island of St. Martin. Ready to savor the sun, sand, and ocean, I checked into the same little beach hotel I’ve stayed in at least a dozen times since discovering this unique piece of paradise over twenty years ago.

Midweek, the weather changed. A tropical storm was brushing the Lesser Antilles, bringing clouds and light rain to most of the island. As the sky quickly turned from blue to gray, I decided to forgo my original plan to go snorkeling. Instead, I grabbed an umbrella and headed for the quaint shops, boutiques, and restaurants of Phillipsburg, a picturesque harbor town on the Dutch side of the island.

My first stop was my favorite cosmetics store. Once inside, the sales clerk—a lovely middle-aged, dark-skinned woman named Rinda—approached with an offer to help. As I looked over several shades of lipstick, we chatted about the local economy, the lack of tourists that season, and where to find the best fish and chips on the island. After making my selections, I commented on her beautiful skin and how often I had wished for a darker complexion (I’m day-glow white.) At first she was quiet, as if uncomfortable with my compliment. Then her face turned somber and she looked at me with suddenly filling eyes.

“Isn’t it ironic,” she said. “I look at your skin and wish mine were lighter.”

Usually, I encourage new friends to share their stories. But in this instance, I decided to tell Rinda one of mine—a story my great-grandmother told me over 40 years ago, just a year before she passed away at age 96.

My great-grandmother Nora was eight years old when she met Georgia. Although they attended different schools—both in the third grade—they became instant friends, meeting after class to play in the barn behind Nora’s house. Georgia’s family was poor and couldn’t afford to buy her much, so the two girls would often share my great-grandmother’s dolls. Georgia loved playing with them and would always handle the dolls very gently, careful not to damage their porcelain faces and hand-made gowns. She told Nora she was saving for a sewing machine and some day she would make new dresses and hats for the dolls. Of course, Nora knew it was Georgia’s mother who was saving for the machine, but it made no difference, and the two girls spent hour after hour acting out imaginary lives for the dolls.

There was nothing unusual about their friendship, except that Nora was white and Georgia was black. Both girls understood how cautious they had to be, not to let either of their fathers see them playing together. Because they knew it would be bad—not for Nora, but for Georgia.

Late one afternoon, Nora was up in the barn loft laying out the dolls, waiting for Georgia to arrive. In a happenstance glance out the loft door, she saw someone running down the road, just beyond the cornfield. Even from that distance, she could tell it was someone small. As she watched, she said she’d “turned scared,” because she could tell it was someone black, and “if one was a-running, it was because somebody was a-chasing.”

As the runner got closer, Nora saw it was a little girl. About 50 yards behind, she could see a group of men—white men—quickly closing the gap, screaming curses, trying to catch her. In that same moment, she recognized the child’s green-flowered dress.

Nora told me how her heart began to beat so hard she was sure it would explode, and how she stifled a cry as she watched her friend dart off the road into the cornfield and disappear between the rows, trying to hide.

Without hesitating, Nora raced from the barn and into the field, moving low through the corn stalks. When she finally reached Georgia, she found her shaking and out of breath. She told me she didn’t know what else to do but put her arms around Georgia and squeeze. She said she squeezed extra hard when the group of men passed thirty feet in front of them, yelling and shouting, most of them full of the kind of courage that pours from a whisky bottle.

A few minutes later, Georgia was finally able to tell Nora what had happened. A group of white men was going house-to-house looking for a black man they claimed had killed someone—someone white. That’s what she’d heard them say.

Georgia said she’d never been afraid of white men before, although her daddy had told her she should be. When she saw them coming up behind her on the road, she moved to the side, to let them pass. But when they began hollering and shaking their fists at her, she ran.

It didn’t matter that she was only eight. What mattered was that she was black. And running. So the men chased her.

And then for this part of the story, my great-grandmother lowered her voice to a whisper, as if she could still be punished for what she had done. Leading Georgia out of the cornfield, past the barn, and around to the back of the house, Nora pushed Georgia up and through her open bedroom window, hiding her under the bed for the rest of the day and late into the night.

At supper, Nora didn’t tell her parents, but she did manage to sneak scraps of food from the dinner table for her friend. And later, as Nora’s mother tucked her in at bedtime, she held her breath, hoping Georgia was doing the same, hiding only inches away under the mattress.

Nora waited until midnight, when she was sure her parents were asleep and it was safe for Georgia to go home. And even though it was nearly a mile away and Nora had been told never to cross the wash and go into that part of town, she and Georgia walked hand-in-hand in the dark until they were standing on the ram-shackle porch of Georgia’s house. Nora stayed just long enough to see her friend slip safely inside, then ran most of the way back home, sneaking in through the same window she and Georgia had used earlier, hoping her father wouldn’t hear the thump of her feet when they hit the floor.

The next day, the two girls met in the barn at the usual time, but Georgia was still too shaken to play. Instead, they sat side-by-side on an old milk crate, looking out the loft door.

Nora was silent for several minutes, and then finally said, “I sometimes wish we were the same color.”

“It doesn’t matter, just as long as we’re the same. That way, we could be real friends, not just secret friends.”

Georgia took Nora’s hand and held it tight. “Then we don’t have to worry, ’cause my mama says we’re all the same color under God’s sun.”

They continued to sit, looking out the loft door until the sky was streaked with deep reds and yellows, the soft light of sunset making the difference in their skin color nearly imperceptible.

That bit of wisdom from Georgia’s mother—a testament to unconditional love—also turned out to be a remarkable prediction. I met Georgia for the first time in 1978, at my great-grandmother’s funeral. And although Georgia’s health was poor and her hearing weak, it was still easy to see the determination and courage that had transformed a “secret” friendship into a sisterhood that had lasted for over 85 years.

As I finished my story, Rinda brought her arm up next to mine and stared down at our contrasting skin, not saying anything for the longest time. Finally, she jotted her name and phone number on a business card, inviting me to meet her for lunch that weekend, promising to take me to her favorite spot for the “best fish and chips on the island.” And while she wasn’t wrong about the food (admittedly great), the best part of our visit was ending up back at Orient Bay, where we spent the better part of the afternoon walking the beach hand-in-hand, trading stories about growing up—and becoming real friends under God’s sun. 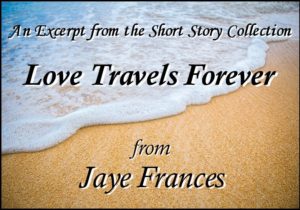 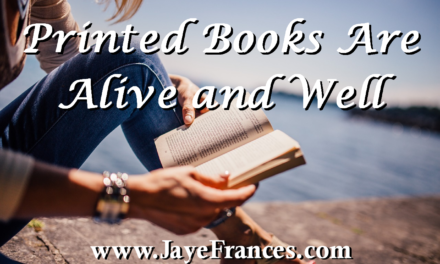 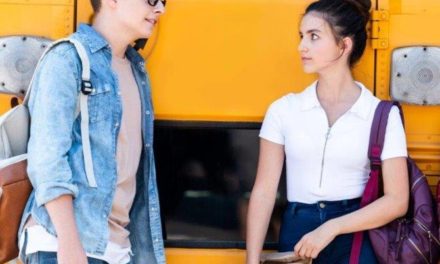 To All The Boys Who Wanted to Ask … But Never Did 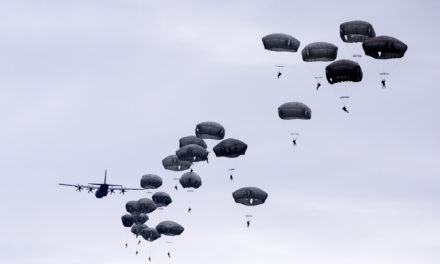 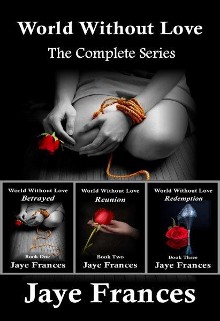