9 Warning Signs Your Relationship is About to Crumble

Is it too late to get back on track with your partner? 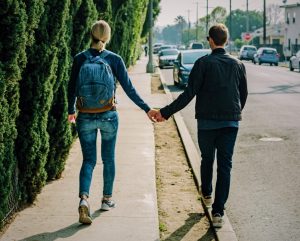 If you think your relationship is on solid ground — with everything going smoothly and according to plan — listen up. This may be your last warning.

Surprised by the suggestion there’s something to be concerned about between you and your partner? If so, you’re in the company of a large group of complacent folks who decided — after a few months, a year, or even longer — that the status quo has been set and, as far as you’re concerned, the two of you have become hand-holding silhouettes in the sunset, destined to live happily ever after.

The truth? More than likely, there have been plenty of signals. Yet for some odd and inexplicable reason, you’ve ignored the signs. Dismissing them as minor annoyances or anomalies, you’ve learned to rationalize the awkward stretches of silence, distant behavior, and verbal clues from your girlfriend as mere background noise that will eventually fade away.

I’m not suggesting you’ve been avoiding the situation. But rather, you truly believe your partner’s actions or words are nothing more than the result of a bad hair day or the bank messing up the checking account again. And while it may have been either or both of those issues that triggered her change in behavior, it’s time to sit up and take notice. Because whether you know it or not, your relationship could have reached your partner’s, “I’m no longer interested in you,” phase. And she’s trying to find a nice way to let you know things have changed — and not in a good way.

In case you need a refresher course on recognizing when the end is near … Here are a few hints that may hold enough evidence to suggest your girlfriend has purchased a ticket on the outbound train, and will soon be waving goodbye — in search of a better, more fulfilling relationship:

1. She no longer responds to, “Hey, come here.” While this method of getting her attention may have worked for you in the past, she’s suddenly turned a deaf ear to your commands. In fact, she’s likely wondering if you still remember her name — or how to pronounce it.

2. She’s found it necessary to constantly repeat herself. Whether it’s a request, a question, or a simple attempt to start a conversation, your usual response is to ignore her, deflect her presence, or shrug your shoulders.

As a result, she’s stopped offering you the courtesy of engaging with her on any level and, instead, has chosen to be more like you — non-responsive. Because she’s getting the idea you’re no longer acknowledging her as a priority in your life.

3. Her closet seems less full and a little more organized. Spoiler alert: She’s been slowly clearing things out, packing up boxes to store at her mother’s and slipping ready-to-go suitcases under the bed. Granted, you probably won’t realize this has been going on until she’s headed out the door. But if you’re at all concerned, it might be a good idea to occasionally check under the bed-frame from time-to-time. And maybe run a vacuum over the floor while you’re at it.

4. She has a lot of new friends with names you’ve never heard before. And when she talks with them on her phone, she heads to another room and closes the door behind her. You may think she’s being considerate, not wanting to interrupt your TV time. But the truth is, you’ll likely never meet her new pals — because you’ve stopped showing any interest in her life, friends, hobbies, or dreams.

5. Dinner together has become a questionable activity. And recently, there have been more than a few nights when she’s come home after having already eaten with her new friends — and without bringing a take-out meal for you.

6. Her workload seems to have increased, and she’s putting in a lot of overtime hours at the office. She’s attending more meetings, running errands, and working on “last minute” projects with her supervisor. And lately, she doesn’t respond to calls or texts when she’s working. Not that you’ve been trying to reach her to connect, let her vent, or offer your support. Because on those few times you do shoot her a text, it’s because you’re hungry and want her to pick up a pizza on the way home.

7. You notice none of the mail you’re receiving has her name on it — not even the coupon clipper. It’s a reasonable assumption that she’s set up a new, private mailbox and has already begun disconnecting herself and her future responsibilities from your life — one letter, bill, and solicitor at a time.

8. She keeps the gas tank in her car full and has an emergency bag of snacks and water in the back seat. She explains the precautions are just in case the car breaks down or gets a flat, and she has to wait for AAA. Because she knows you’re too busy and unreliable to come to her rescue.

9. The two of you spend less time together. Even that hour in the evening when you used to sit side-by-side in the family room to check your email has become a memory. Instead, she tells the dog to jump up on the couch to keep you company, while she spends a little more time clearing out the closet.

Is it too late to save your relationship? The answer lies with you, and how many of the above signs you recognize — and take the time to correct. 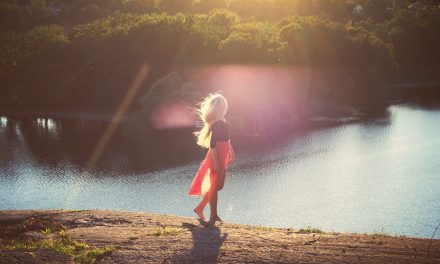 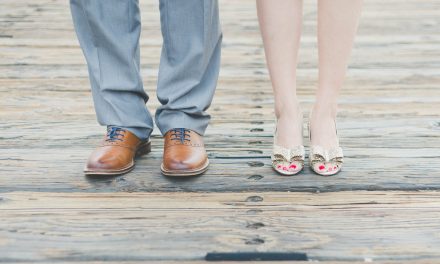 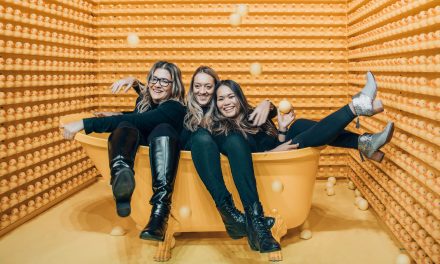 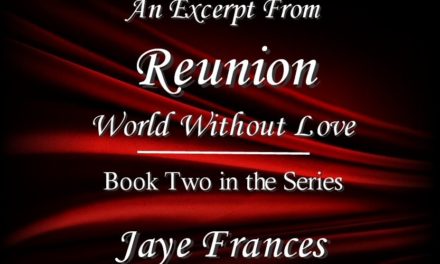